MongoDB Atlas asked Giant Spoon to target game developers in hopes of them adopting their cloud database for future projects. Unfortunately through research, the team discovered game developers are an extremely advertising adverse segment. In light of this insight, we pitched and executed an idea that wasn't a commercial selling their product but a creative world in which their product was heroed - an interactive film about a game developer caught in her own game where viewers get to code their own fate. Think Mr. Robot meets Bandersnatch. After developing and executing DayZero, a 10 minute film with multiple endings, we executed a social campaign that drove traffic to the film and premiered the film on Twitch, a popular platform amongst the game developer audience.

The creative direction in Day Zero transports viewers into a moody and thrilling cyber-delic world. At 4 different points in the film, viewers can choose the outcome, providing an interactive element that brings that essence of gaming and game development to life. 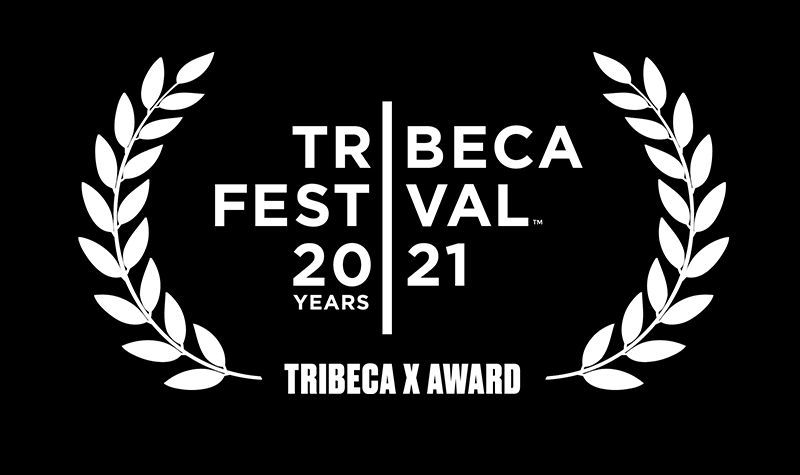 Nominated for best film in advertising and entertainment. 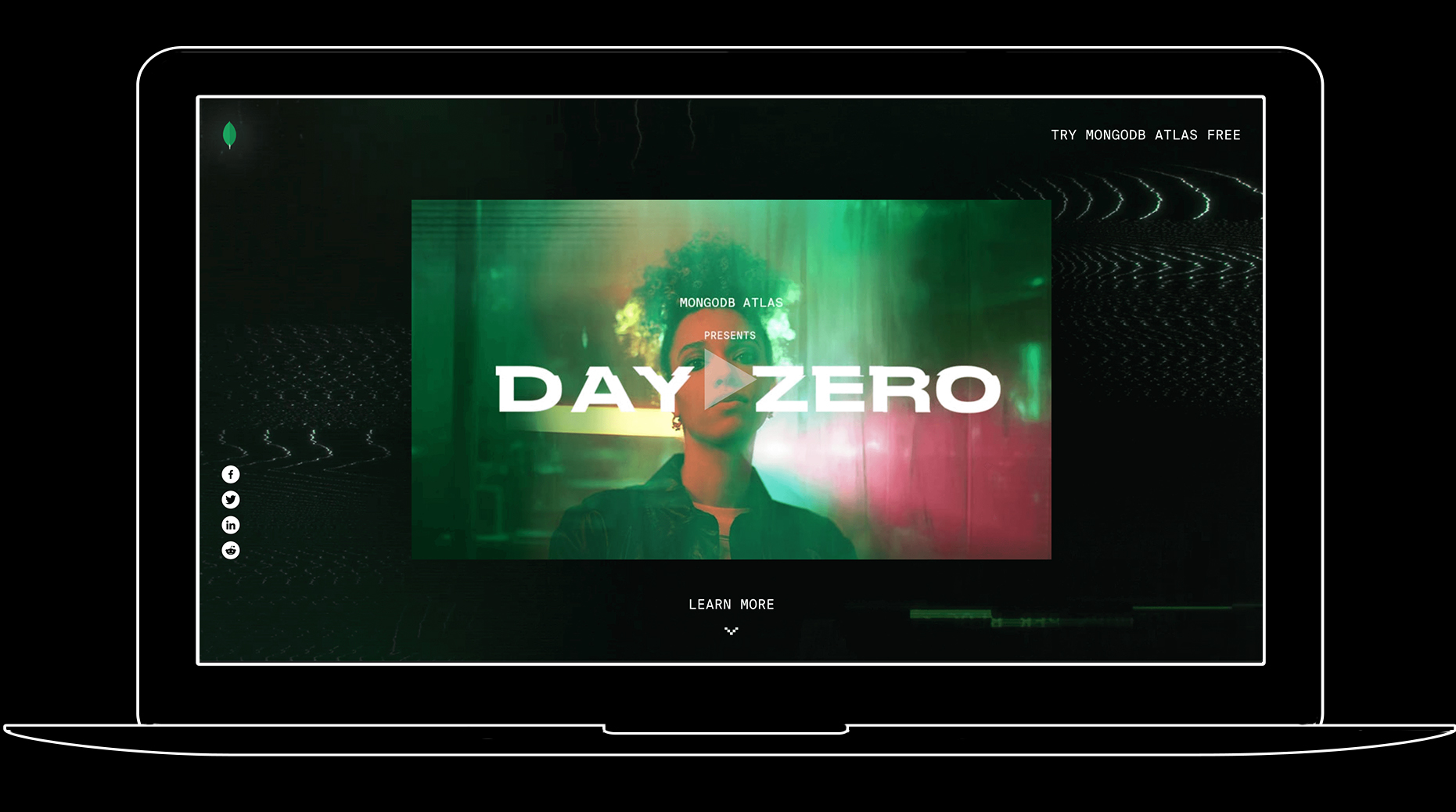 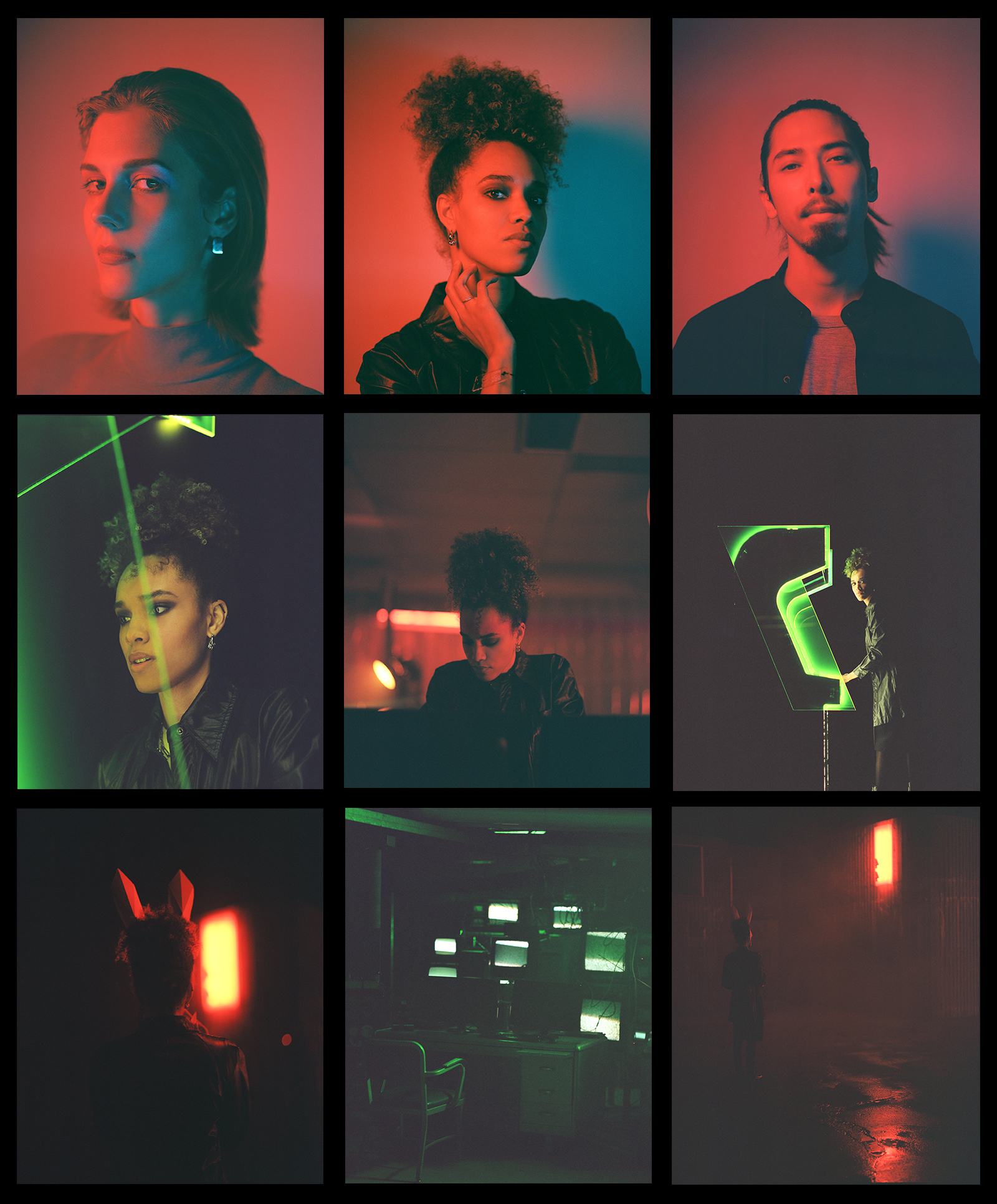 To drive awareness for DayZero we targeted gamers and game developers on social platforms in addition to a week-long content takeover on all MongoDB organic channels.

For the launch of the film, we strategically premiered on Twitch, a popular platform amongst game developers. The MongoDB team along with popular gaming influencers joined in conversation about the film and platform capabilities. 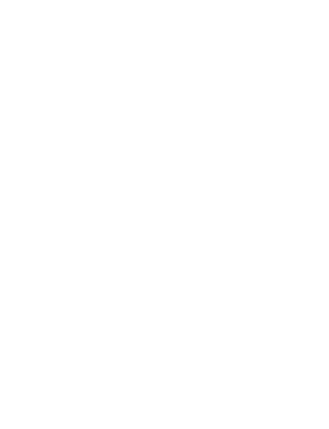